It pains me to say it, but I have to be honest. It's getting difficult to sustain my enthusiasm for Shahid Kapoor. 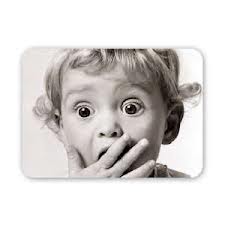 I'm not giving up hope, because he has some new projects in the works, and there are still a few of his older films I haven't seen yet. But the latest I watched, Teri Meri Kahaani (Our Story), was not terribly encouraging. 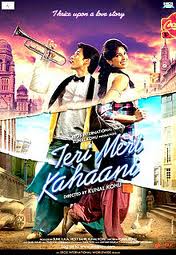 It's not that it is really all that awful, it just isn't anything special. The story is actually three love stories with Shahid Kapoor and Priyanka Chopra playing the couple in all three. At the beginning you think it's a reincarnation-themed story about love triumphing throughout all lifetimes, but by the end it feels more like those responsible for this film had three story ideas they couldn't decide between and ended up putting all three together in one movie, which necessarily means that none of the stories are fleshed out or well-developed.

Also, the chemistry between Shahid and Priyanka is lacking. This is, however, largely because Shahid's character is pretty much a jerk in two out of the three vignettes (in the remaining one he's arrogant, but seems  more of a decent guy who messes up than a rampant egomaniac). I hope this is the writing and not what Shahid brought to the table, and I think it is, because it actually exemplifies my most-hated Bollywood trope. That would be the womanizing, arrogant, sexist male character with no respect for women who suddenly falls in love with a 'good girl,' and, we are supposed to believe, instantly transforms into a faithful, loving man who should be entirely forgiven by both the audience and his love interest and deserves her love and trust and would never, you know, go back to behaving the way he's always behaved up to that point. Uh huh. Sure. 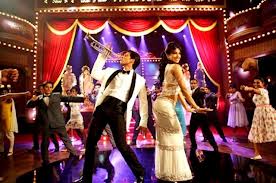 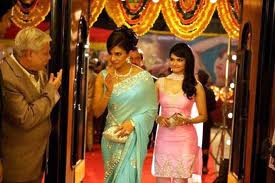 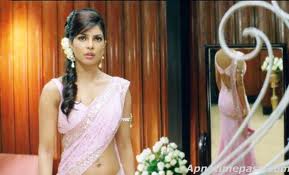 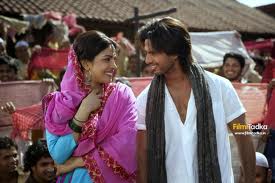 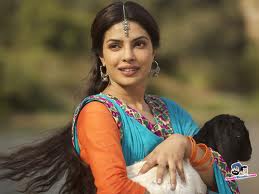 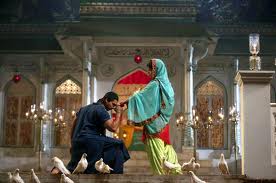 The story set in 2012 lacks this, of course, and is very concerned with texting (and facebook). I would think that most everyone at this point knows that it's not very interesting to watch someone else text (we've all been in the company of someone glued to their phone, right?), even if they are Shahid Kapoor and Priyanka Chopra, but the filmmakers seem to think it is. I pretty much hated everything about the 2012 segment.

There was some nice music, although come to think of it, I even hated the music in the 2012 segment. Shahid danced, and it's always a pleasure to see some dancing from Shahid. Personally I think they could have had him dance even more. There can never be too much Shahid dancing.

If you're not feeling very choosy and you'd like to watch a romantic comedy and you like Shahid and/or Priyanka, then this is a decent timepass. Otherwise, don't bother.